This package is provides convenient ways to define and use perspective and orthographic cameras in 3D. It is based on elm-geometry and has two main goals:

Once you have a camera, you can use it to get WebGL model/view/projection matrices:

(In the final example, the position and orientation of the object to be rendered is defined by an elm-geometry Frame3d value.) 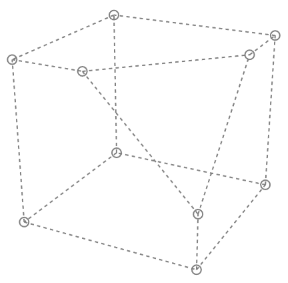