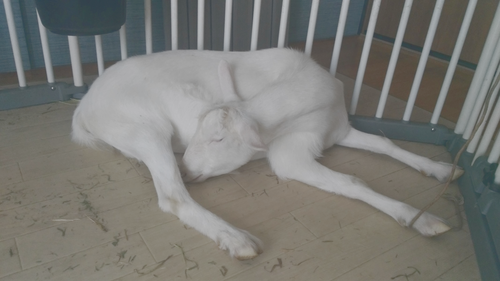 Any PRs are welcome, even for documentation fixes. (The main author of this library is not an English native.)

What problem can Reference resolve?

It is often case to render list of sub views, such as TODO lists, registered user lists, list of posts, etc... Reference is useful in such cases.

Here is an part of simple application code that increments numbers on each row by clicking.

In this code, index number of clicked number is passed to update function with ClickNumber message. It is common technique of the Elm architecture, but it does not seem to be straightforward... How can we realize this sort of probrem intuitively?

Some mutable programing languages can handle reference as following example of JS.

If Elm could handle references as mutable languages, it would be possible to resolve the previous problem by passing reference of the clicked number to the Msg instead of index as follows.

The basic motivation of Reference library is to empower the references of mutable languages to the Elm.

Concept of the Reference

Reference has concept of this and root.

The core data type of Reference is Reference this root, which can be created by prividing this value and function to specify how root depends on the this value.

To pick out this value and root value from Reference, use following functions.

Now we can create Reference and then pick out this and value.

Next, let's modify the ref value declared in the above example. We can use modify for the purpose.

As you can see in the bellow example, modify also updates root value.

The following code is the same application using References instead of index numbers.

Though it would not seem to be better than index number version of code in previous example, it can be more powerful when we have to handle nested list like tree.

Example codes including such cases are available in the example directory.

Monocle-Lens is one of the similar concept to Reference.

There are three reasons why I developed this library.

First, this is not completely the same structure with Lens. Reference this root can be rewritten by following definition.

The main target usage of this library is updating list value when some events are fired on sub view as example app described previously. So, it is important to hold current value (i.e., this) itself in the data type.

There is an approach called Zipper to handle tree-like structures.

The relation between Zipper and Reference is:

But Zipper is not exactly for the purpose of updating an element by View events. I guess it's not so easy question "How to resolve Vue tree view example in Elm using Zipper?". In that point of view, Reference is more suitable to handle such problems. (Of course, it is recommended to use Zipper if an application requires tree navigation feature.)

From another point of view, Reference is one of the abstruction of tree Zipper. The Zipper is specialized version of Reference (type alias Zipper a = Reference a (Tree a)). It means Reference can handle any structures in addition to Tree. One example that Zipper cannot handle is strange Tree structure such as type BiTree = Node (List BiTree) (List BiTree). Another example that Zipper could not handle easily is UpDown example in the example directory.